Guys… Something crazy has happened, and I’m ready to tell the world! I’ve opened an Etsy Shop! The name of the shop is Edye and Ethel Designs, which is named for my grandmothers. I’ll be doing embroidered jewelry and customized embroidery hoops as well as (I’m reeeeeally excited about this one…) formal calligraphy addressing for weddings and events!!!

Now you’re probably asking yourself “Why would a gal in her mid-twenties name her shop such a thing?”

My answer is simple.

I come from a family with strong ties. God always comes first. Others next. And then yourself. These principles have been passed down through generations… and so has craftiness. My dad’s mother, Edythe, was an avid stitcher. I even have some of her embroidery framed in my home. My mom’s mother, Ethel, has always been a letter writer, a stationary fiend, and a lover of beautiful words. Together they have given me traces of the woman I am today, and their passions have become my own.

Go check out the shop and let me know what you think! Everything is going to be super customizable, so if there’s something that you want that isn’t in the shop, just ask and I’ll do my best to create something just for you 🙂 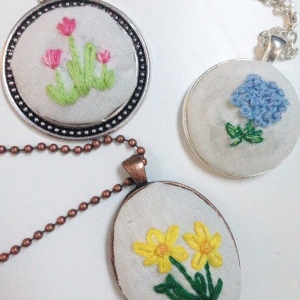 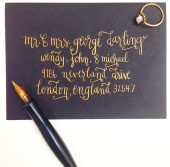 If you’re looking for an amazing DJ in the Southeast, I’d like for you to meet my friend Jesse.

He is the founder of Judah Press Entertainment, the DJ of our wedding (and many, many, many others), and a wonderful man of God! He has the most electric personality and truly gets the party going anytime he enters the room!

We hired Jesse as our wedding DJ and he was absolutely phenomenal! He chose all the right tunes, worked with us for hours upon hours to help personalize our reception, and even came to visit me before the wedding ceremony to reassure me that all details were taken care of… and that we were about to have the best party ever!

Jesse is based in Athens, GA, but he can travel for weddings, social events, and camps too! Check him out on Facebook!

… the last thought on my mind was “oh hey, I’m probably going to get engaged today”. But let me tell you what, IT HAPPENED!!!!!!!!

THAT is my hand, and THAT is my ring. My beautiful, one-of-a-kind, designed by the man I love, goooooorgeous ring that I will wear every single day for the rest of my life.

So do you want to know how this lovely thing came to sit upon my undeserving hand?? Let’s start from the beginning: 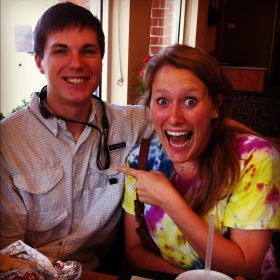 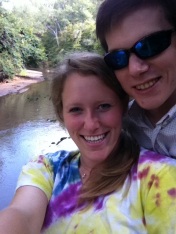 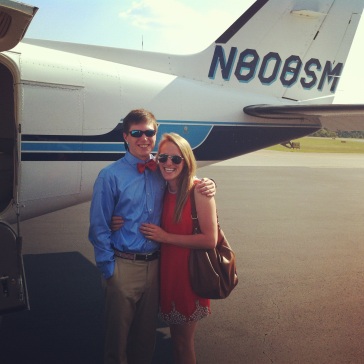 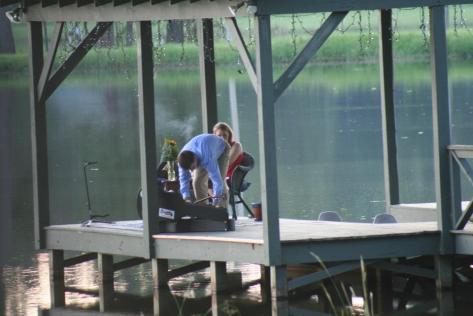 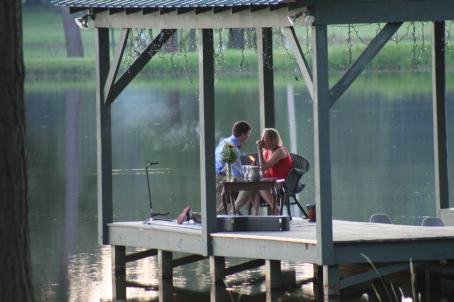 There’s so much more. Many more details and feelings… but for now I’ll leave it at this.

I’m going to be Mrs. William Edward Collins Jr. And I could not be more excited, blessed, and in awe. I am the luckiest girl in the whole entire world because I get to marry the best boy there is, and no one can convince me otherwise.

My name is Ginger.

I love coffee date mornings, jamming to 90's rap on roadtrips with my handsome hubby, and making things for people.

Be sure to say hi and stick around a little while. It's so nice to meet you :)